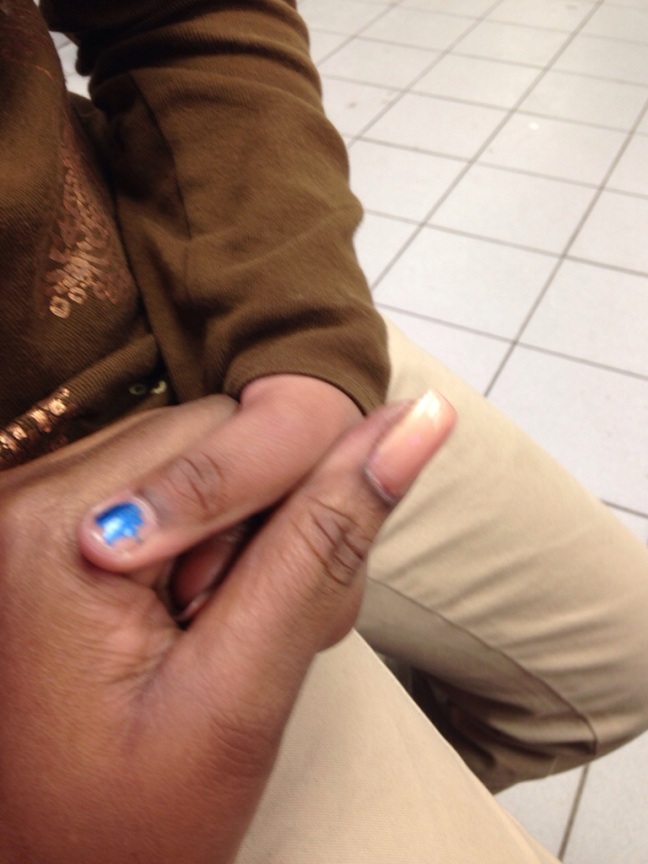 When Black History Month came around this year I decided it would be best for the children to learn about what it means. They’re four and six, however, so I asked the hubs where he thought I should begin. Quite a bit more reality based than I am, he said as a family we shouldn’t sugar coat anything and that we should start with African history, move into the disgustingly brutal reality of the slave trade, and end with the civil rights movement.

While these things definitely did happen, I thought the kids were too young. But on the other hand (to borrow a saying), how are you going to know where you’re going if you don’t know where you came from.

So I started the lesson with my six-year-old.

“Babe, there was a time … A long time ago … When black people couldn’t do the same things as white people.”

And she replied, “That’s not true, momma. And what do you mean black people? I thought we were brown.”

Bless her heart! I loved her answer. Not only did it say to me that she definitely wasn’t ready, but it also reminded me that the differences we see in people are created by adults.

While I don’t want to ever take that from her, there will come a time when I have to ( see my last blog post: Raising a Little Brown Boy in a Place that Hates Him ) because in some ways her life will depend on it.

So here we are in another month that should be used as a teaching experience for all: Women’s History Month.

As a graduate of a women’s college, I feel strongly about women’s rights issues and it is my duty to raise a self-sufficient, amazingly strong woman.

But I came to and impasse again. Where do I begin? With how women were bought and sold? How it was seen as a waste of time to educate a woman? How we were denied the same rights as men simply because we have what she calls “hoo haas”?

And I know what she’ll say. Bless her heart.